A bit shorter than usual, because I didn't rant as long as I thought I would.

The Auschwitz Volunteer. The most disturbing book on WWII that I've read.

From Dictatorship to Democracy

PDF version of From Dictatorship to Democracy

Photos of the tool boxes on the ISS

Missouri state official wants women to get permission from a man to have an abortion.

Previous bill by the same dickwad.

TN town fails to understand how the internet works.


Posted by Tucker Drake at 8:38 PM No comments:

First newspaper account of the trial of the enigmatic Dr. Thomas

Second newspaper account of the Dr. Thomas that Doane mentions.

Canadian Methodist church minister (whom I misidentified as a bishop) who got into trouble due to Dr. Thomas.

The images of Krishna that Doane talks about.

Christ on a banister, or Indra on an altar, you decide.

The Thanjavur district in India

Serapis, the god who looks like Jesus with a flower pot on his head.

Batshit crazy website with photo of the codex illustration of Quetzalcoatl being crucified.

The illustration, if you'd like to skip the batshit crazy part.

The knotted necklaces I mentioned in the podcast.  It turns out that they have been partially decoded, but much of the information contained on them remains a mystery.

Wiki article on the earliest depictions of Christ crucified.

Posted by Tucker Drake at 8:10 PM No comments:

Okay, while Fuzznuts is basking in the warmth from the kerosene heater, let me get the show notes posted.

Kenya school to use poo power.

Tiny CubeSats used on the ISS.

Project wants to use CubeSats to provide global internet access.

New Horizons probe wakes up 1 month before it reaches Pluto.

ETA: The Dollop episode on Ferguson.

Thanks for listening!
Posted by Tucker Drake at 4:48 PM No comments:

In this slightly shorter than usual episode, I read from chapter 19 The Temptation, and Fast Of Forty Days from TW Doane's work Bible Myths and Their Parallels in Other Religions.  I also announce the winner of the cover art for the contest I'm planning on launching later on this month.  Its Steve at Hudson Media from Columbus, OH.  You can see his entry below. 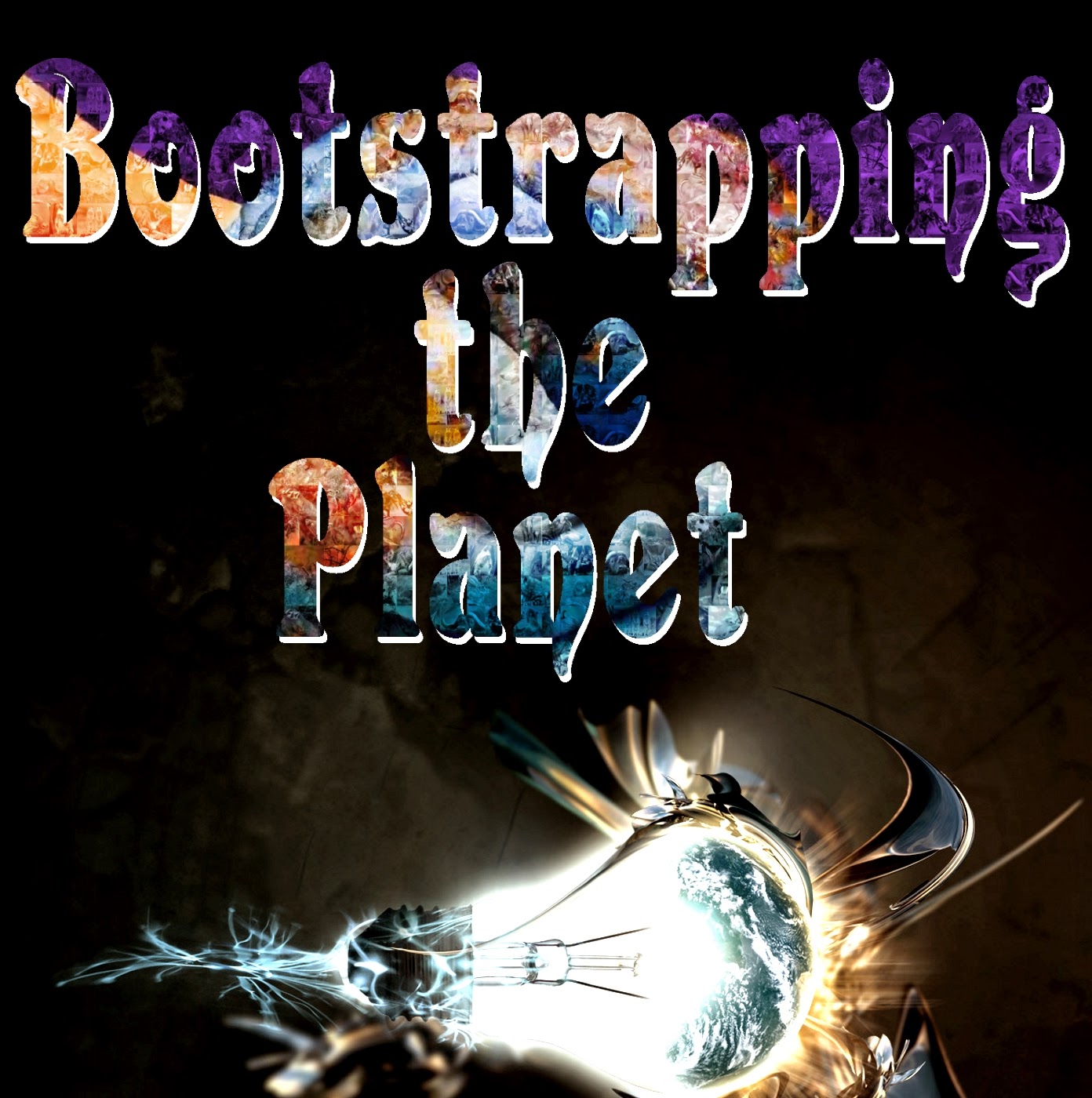 I blather on a bit in the podcast about how Doane admits that there's a significance to the number 40, which is common in a considerable number of religions, but gives no explanation as to why that might be.  I think that I might have figured it out.  Forty is double the number of fingers and toes a human being has, so in societies where numeracy is limited, this would seem to be a very large number, and would be something common in all societies.  The speculation about Venus that I talk about in the podcast is likely to have come later, once societies had become literate, I think.  I'll blather more about it in the next episode.

I'd also like to give a big shout out to Tom and Cecil over at the Cognitive Dissonance Podcast for playing my voicemail.  They rock, and for anyone who found me thanks to them, I want to thank you for listening, and apologize in advance for not being the least bit funny.
Posted by Tucker Drake at 7:14 PM No comments: