Episode 59: The Mary with the Cherry, Part 2

This episode covers the second half of chapter 32 of Bible Myths and Their Parallels in Other Religions by TW Doane, as well as the first half of chapter 33.  Chapter 32 talks about the various Mary-like figures in other religions, while chapter 33 covers Christian symbols, such as the cross, which can be found in religions that pre-date Christianity.

Images referenced in the two chapters.
The black Madonna of Loreto 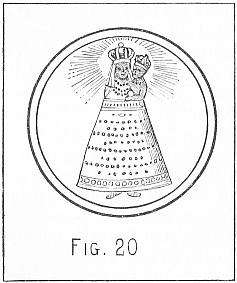 Photos of the statue, the illustration is based on. 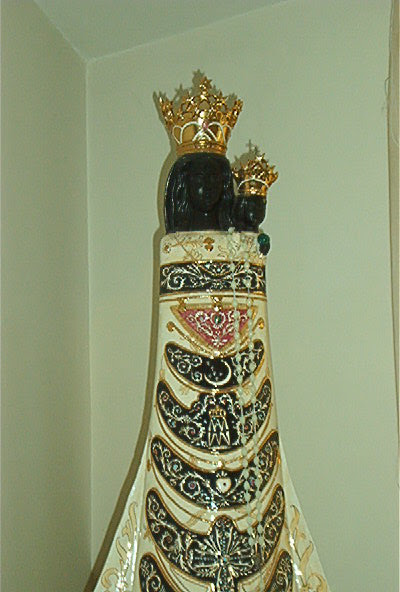 Close up of the head of the black Madonna 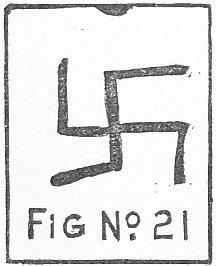 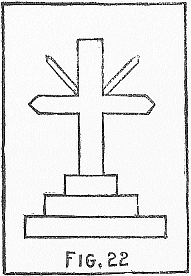 The guy with a spear and cross

The heart with a cross coming out of it 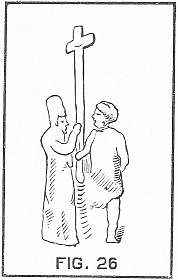 The pre-Christian tomb with a cross on it 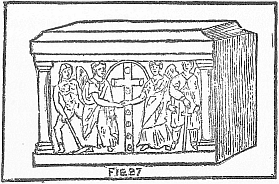 Wiki entry on Socrates of Constantinople 
Posted by Tucker Drake at 9:05 PM No comments:

The Beyond the Trailer Park Podcast I was on last week.

Episode 50 where I talked about this idiot before.

TN neo-Nazi's claim membership is up.

GOP congressmen refuses to contribute to GOP election fund because they support gays.

2009 movie 'Creation' about Darwin writing "On the Origin of Species"

Posted by Tucker Drake at 9:01 AM No comments:

Episode 57: The Mary With the Cherry! Part 1

This episode is chapter 32 of Bible Myths and Their Parallels in Other Religions, by TW Doane, and it talks about the role of the Virgin Mary in Christianity, as well as several other religions.  Gutenberg.org edition of the text.

Wiki entry on the Immaculate Conception 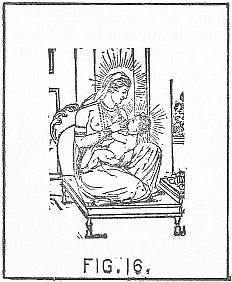 Wiki entry on Queen Mother of the West 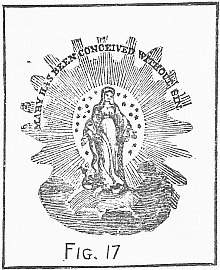 Wiki entry on the presentation of Jebus at the Temple

Wiki entry on the circumcision of Jebus 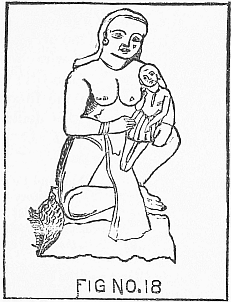 Wiki entry on the nutria/copyu  (ROUS) 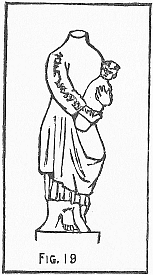 Beyond the Trailer Park Podcast


Posted by Tucker Drake at 3:30 PM No comments:

Episode 56: The Monkey God Hangs It UP

The Zachriledge Podcast, which I had the pleasure of being a guest on last week.

Rick Wiles is so butthurt of the SCOTUS ruling in the gay marriage case that he's claiming he'll leave the country.

Ken Ham shows his ark construction site to the press.

The Ham Bone's Connected to the Klan Bone

The 'Space Patrol' episode I mentioned.

India's "Monkey God" has his tail removed, decides he'd rather walk than be a god.

ET, where are you?

The Runes of Evolution by Simon Conway Morris

African-American woman calls the Confederate flag a symbol of "freedom."

KY county clerk sued for not handing out marriage licenses.

Decatur county clerks quit so they don't have to issue marriage licenses to gay couples.

Bobby Jindal vows to block gays from marrying in his state.

The Beyond the Trailer Park Podcast which I'll be guesting on in a couple of weeks.


Posted by Tucker Drake at 9:37 PM No comments: