A short episode this week as it turned out I wasn't able to edit the audio of Heretic Woman and I reading from Bible Myths.  It took me about half an hour to edit 5 minutes worth of audio, so she's graciously agreed to rerecord the episode later on this week with me.  I wasn't able to spend the time I'd planned on gathering stories to make a news episode, as it took my brother and I longer than I expected to fix the fridge.  Its still uncertain if its fully repaired.  Have to wait and see what happens after it cools down.  But I did manage to come up with a few news stories for your listening pleasure.

South Africa now requiring people who're HIV+ to have this tattooed above their genitals.

And photos of the street preachers from ReasonCon 2015 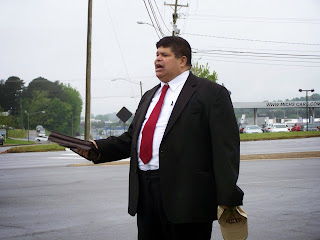 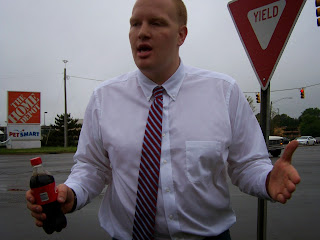